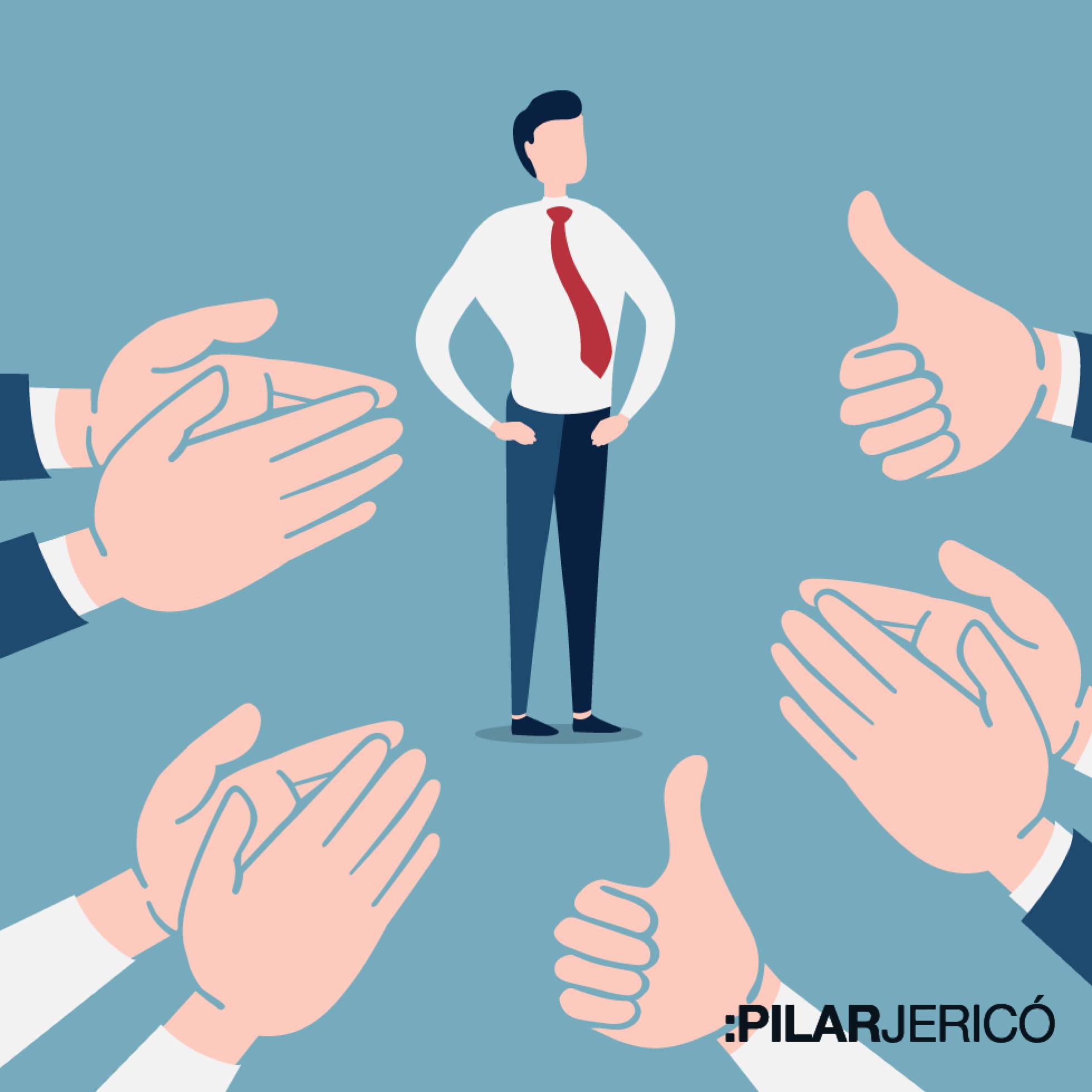 There is a technique that costs little and has a high impact on people’s motivation: recognition. However, it is conspicuous by its absence in companies (although we would have to see how much exists in private life). In Spain, for example, 87% of workers consider that they do not feel recognised and the group most affected are women between 25 and 54 years old. On the other side of the Atlantic, the situation is not very buoyant either. In the United States, for example, only a third of professionals consider that their bosses have valued their work in the last seven days, according to Gallup. But what’s worse, according to the study, workers who don’t receive recognition are up to twice as likely to leave the company (or fall into internal layoffs, we might add). Recognition motivates, helps to develop our potential and commits us to what we do and to the person. If it is so important and there is so little, what could we do to make it really effective? Let’s look at five practical keys.

In short, recognizing a job well done (or effort or values) is something that motivates the person who receives it. It is important that it comes from the boss, but any one of us can do it in our work, when we are in a restaurant or when we come into contact with anyone. This helps us to have a more appreciative look and feel better about ourselves. So if recognition is so cheap, let’s not be stingy and practice it today. 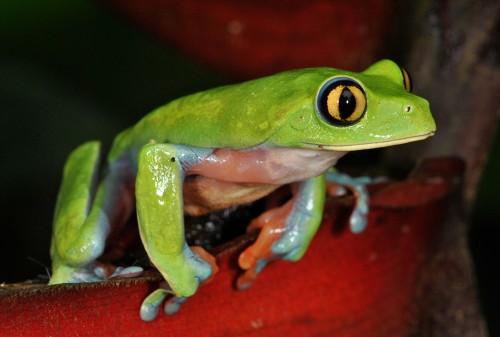 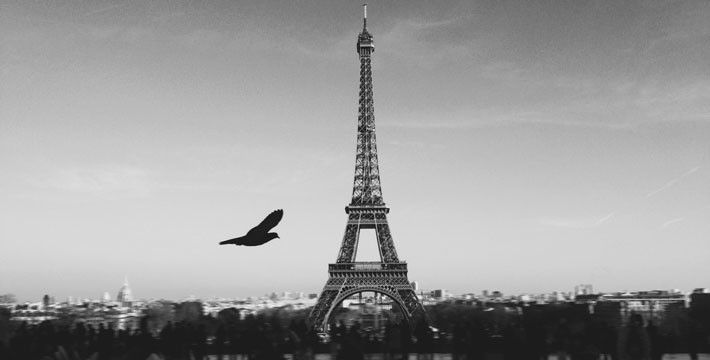