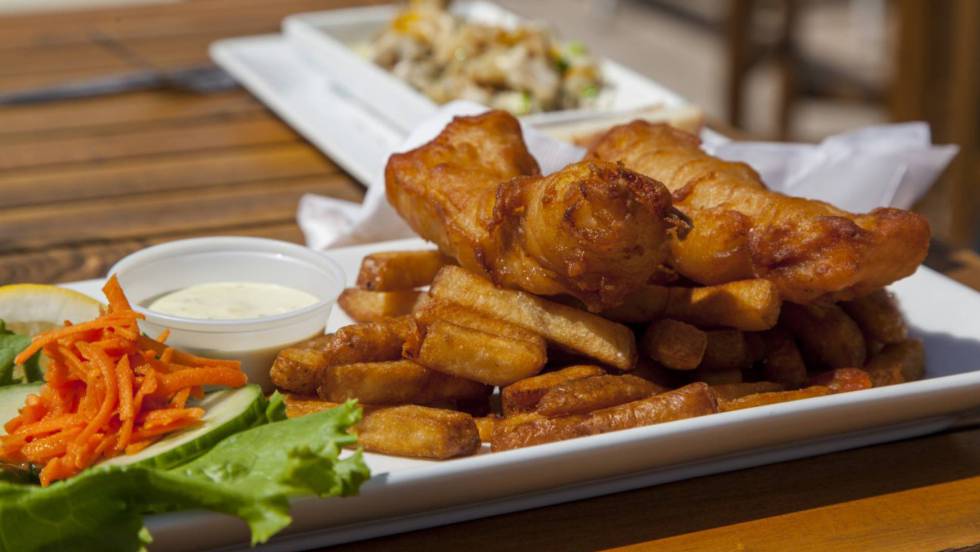 UK considers banning 2×1 offers and free refilling of sugary drinks in restaurants because of their impact on health.

If we were to eat only to satisfy the physiological need for nutrients and energy to meet our requirements, it is likely that ration size would not impact the amount of food ingested.

We would eat what we needed and stop when we didn’t need more.

But we know that there are many other factors that affect the perception of hunger and satiety: psychological, social, endocrine or even the type and composition of the food. These elements take us away from a mechanism that is in principle as intuitive as eating only out of hunger and stopping once our needs are satisfied.

Our environment plays a leading role in the difficulties we have in interpreting our primitive sensations of hunger.

We live in an obesogenic environment that promotes the intake of unhealthy food and does not facilitate the practice of physical activity. But in addition to planned strategies to alter political decisions, or aggressive advertising campaigns that put unhealthy foods first, we have interpreted “eating well” and “eating a lot” as synonyms.

The companies have taken advantage of it to use the quantities as a claim: we found striking offers of two for one, snacks in family size packages, 50% more product at the same price.

Fighting against the environment
The British Nutrition Foundation (a body involving academics, educators, communicators and the food industry, not the professional organisation The Association of UK Dietitians) has published a guide to guide people on the appropriate size of their food rations.

Using their hands as a unit of measure, they adapt the intake recommendations for each food. One serving of cheese will be two thumbs. A ration of pasta, which fits us when we put our hands together as if they were a bowl. Visual, simple and personalized (the size of the hands is according to the size of the body, which -among other factors- conditions the requirements).

This is not the first manual that translates food guides into home-made portions and, in fact, many classic guides incorporate this information.

Beyond the usefulness of these guidelines, what we should ask ourselves is: have we lost so much perspective that we need to be told how much food is normal?

The sad answer is yes.

Precisely to give back to the population the capacity to interpret their needs and adapt their intake to them (i.e. to give us back our autonomy), the most up-to-date guides based on scientific evidence and free of conflicts of interest have changed the format and issue messages that are not centred on the size of the ration. Concepts such as “more, less, change” from the document “Small changes to eat better” or complete guides summarized in an image such as the Harvard Plate, Canada’s food guide, or the Belgian triangle of healthy eating give information that is transparent, unequivocal and difficult to distort.

Rations and bodies that increase in size
A graphic expression of this context can be found in the increase in junk food ration sizes in the United States since 1950. Today’s burgers are 223% larger, sugary drinks are served in glasses with 5 times the volume, chocolates have “grown” more than 1000%. And the body weight has done it in parallel: American women weigh 11 kilos more; men have gained 13 kilos.

Let us not fall into the complacency of thinking that it is an inherent problem of the “American way of life” and that our gastronomic culture protects us from this effect.

The British Medical Journal has just published a study in which researchers wondered precisely if this phenomenon occurred only in the United States and in fast food chains. The conclusions state that “menus with a very high calorie content are presented in both conventional and fast-food restaurants and it is a widespread phenomenon that is probably behind global obesity and offers an opportunity for intervention”.

The scientific evidence
Although intuitively we could say that if we serve more food we eat more, to know if it is a problem to address we have to analyze the scientific data.

A Cochrane review of 2015 found that we consume more food and drinks if we are offered in larger rations. This mechanism also affects children’s eating behaviour and weight.

On the other hand, reducing the size of rations has a similar impact on body weight. Research published in the American Journal of Clinical Nutrition has found that by serving smaller portions, the perception of what constitutes a “normal ration” changes downwards and subsequently, when food is offered freely, the amount eaten is reduced. In other words, we adjust our criteria again to our needs.

It is important to remember that the amount of food that we adults serve ourselves also conditions the rations that we consider suitable for children. Therefore, what my colleague Julio Basulto always says makes even more sense: the children’s appetite must be respected. We cannot force them to eat what we consider “normal” because, as we have seen, it probably is not.

Facing the problem
The figures have been warning us for years: almost 40% of the Spanish adult population is overweight and more than 20% suffer from obesity. If we continue along this path, the forecast is that by 2030 55% of women and 80% of men in our country will be overweight. If we were talking about another pathology, we would be desperate to prevent it.

Reducing the size of rations is not going to change this trend. But, as Marion Nestle pointed out in 2002, incorporating it as one more strategy within the action plans against obesity, educating children and re-educating adults are useful tools.

The United Kingdom is considering, among other measures, banning 2×1 offers, unhealthy food next to supermarket checkouts, sugar-sweetened drinks filled free of charge in restaurants and the sale of “energy drinks” to children under the age of 16.

Radical? No. The radical thing is to see how a disease becomes chronic and not to apply the measures that can halt its progress. 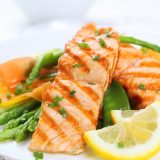 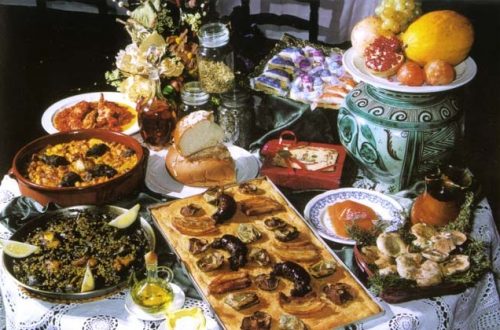 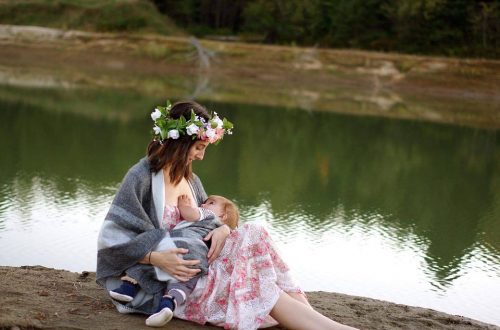 Foods beneficial to mother and baby during breastfeeding