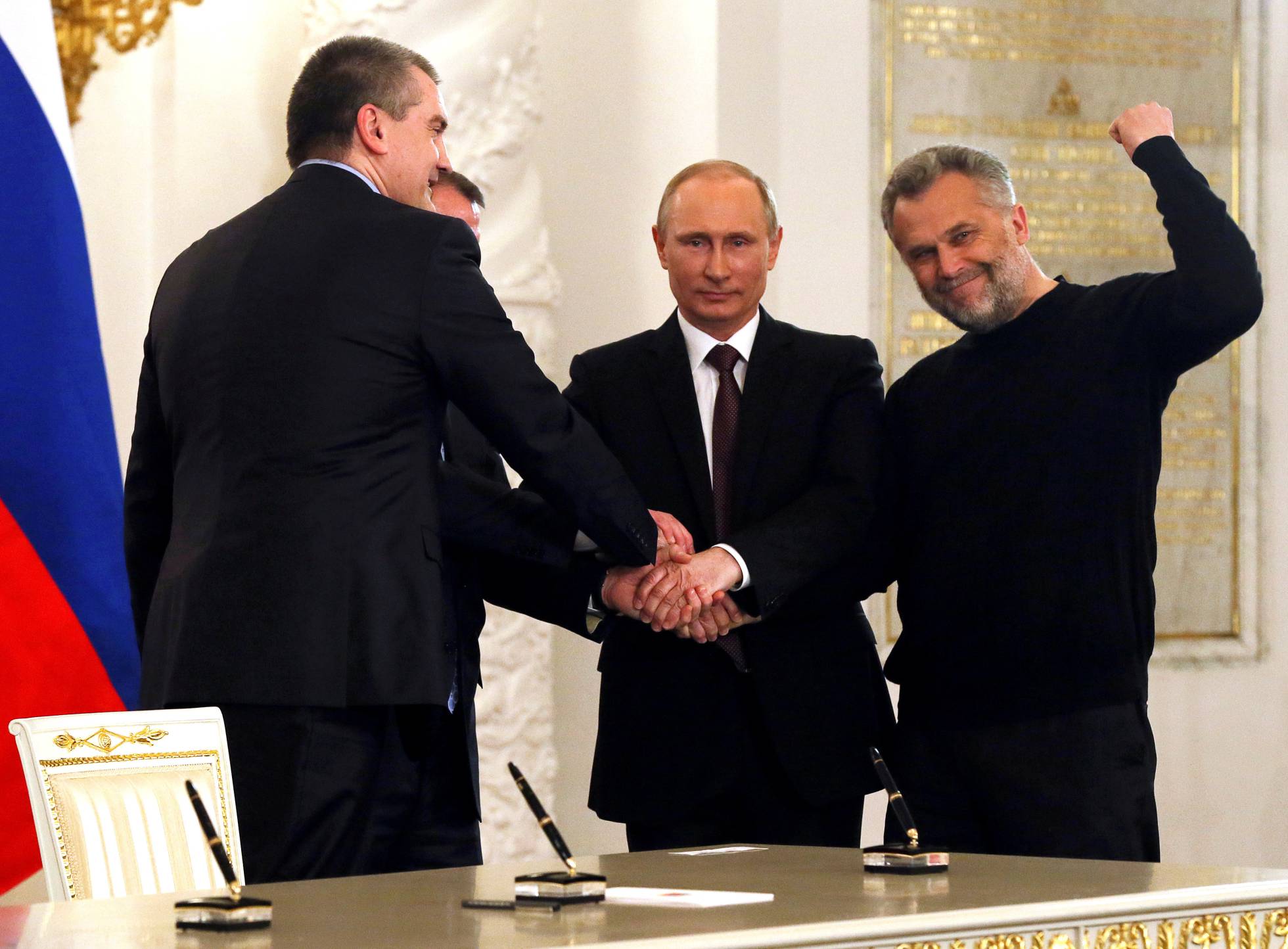 Five years after Russia annexed the Ukrainian Crimean peninsula, President Vladimir Putin is running out of revenue from what many Russians call the “homecoming” of these territories. The accession, condemned internationally and signed after a referendum considered illegal, has triggered a chain of sanctions against Russia, which did not hesitate to respond. Five years after the annexation, Putin is completing his objective of connecting the entire peninsula with the Russian continent, strengthening energy supply and transport. Meanwhile, in the Crimea, international organisations are denouncing arbitrary arrests and attacks on human rights.

On 18 March 2014, the Irina Valiulina kiosk in Taman, a small Russian town in one of the bays of the Kerch Strait, ran out of Russian flags. The patriotic fervor unleashed by President Putin’s signing of the annexation decree brought many people out of the village (where about 10,000 people live) into the street to celebrate what, in Kremlin terminology, is promoted as the “return. Today, Valiulina has plenty of flags.

The Russians, like this cheerful 53-year-old saleswoman, continue to support accession by a large majority. In the Crimea too, the figures are good: 72% of criminals (62% of children under 24) believe it has had a positive effect, although these figures come from the Russian Centre for Popular Opinion Research (state). But fewer and fewer Russians believe it has done more good than harm: 39% according to a survey by the Moscow-based Public Opinion Foundation published on Friday, compared to 67% at the end of 2014. And at the same pace, says Andrei Kolesnikov of Moscow’s Carnegie Center, “Putin’s popularity, which in the last decade has been linked to military campaigns and patriotic excitement,” is also declining. The unpopular reforms, such as the increase in the retirement age as well as the economic crisis in Russia, are no longer cured by patriotic or belligerent speeches.

The approval of the Russian president, who has shown a voracious appetite for gaining territory to feed his idea of “Russia’s resurgence”, reached 86% after the annexation of the Crimean peninsula; just a couple of months earlier it was at 65%, according to data from the (independent) Levada Center. And exploiting that discourse about a hostile and Russianophobic West led him to win with 76% the elections just a year ago. Something similar happened with the brief war with Georgia in 2008, when Putin reached 88% approval and Russia took over South Ossetia and Abkhazia in a gesture that, for John Lough, of the think tank Chathan House, and other analysts, marked the foreign policy that would be consolidated with the annexation of the Crimea. 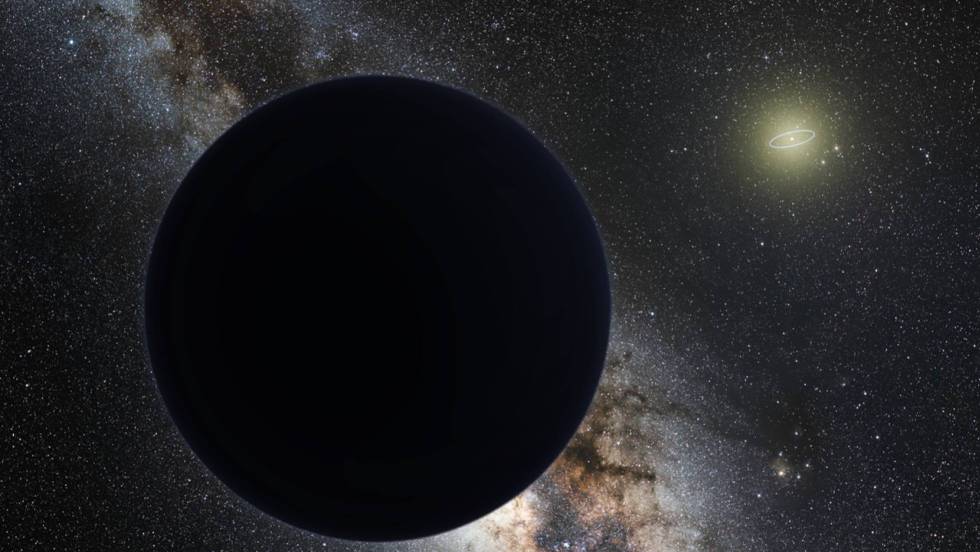 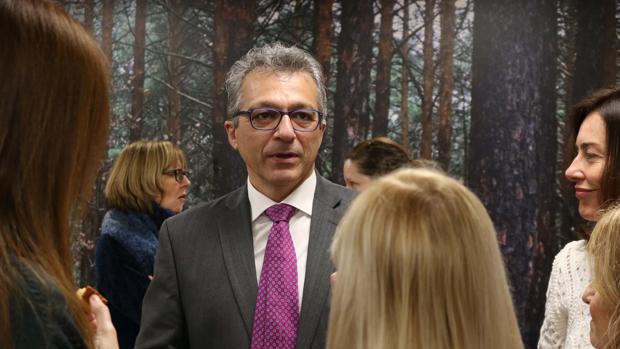 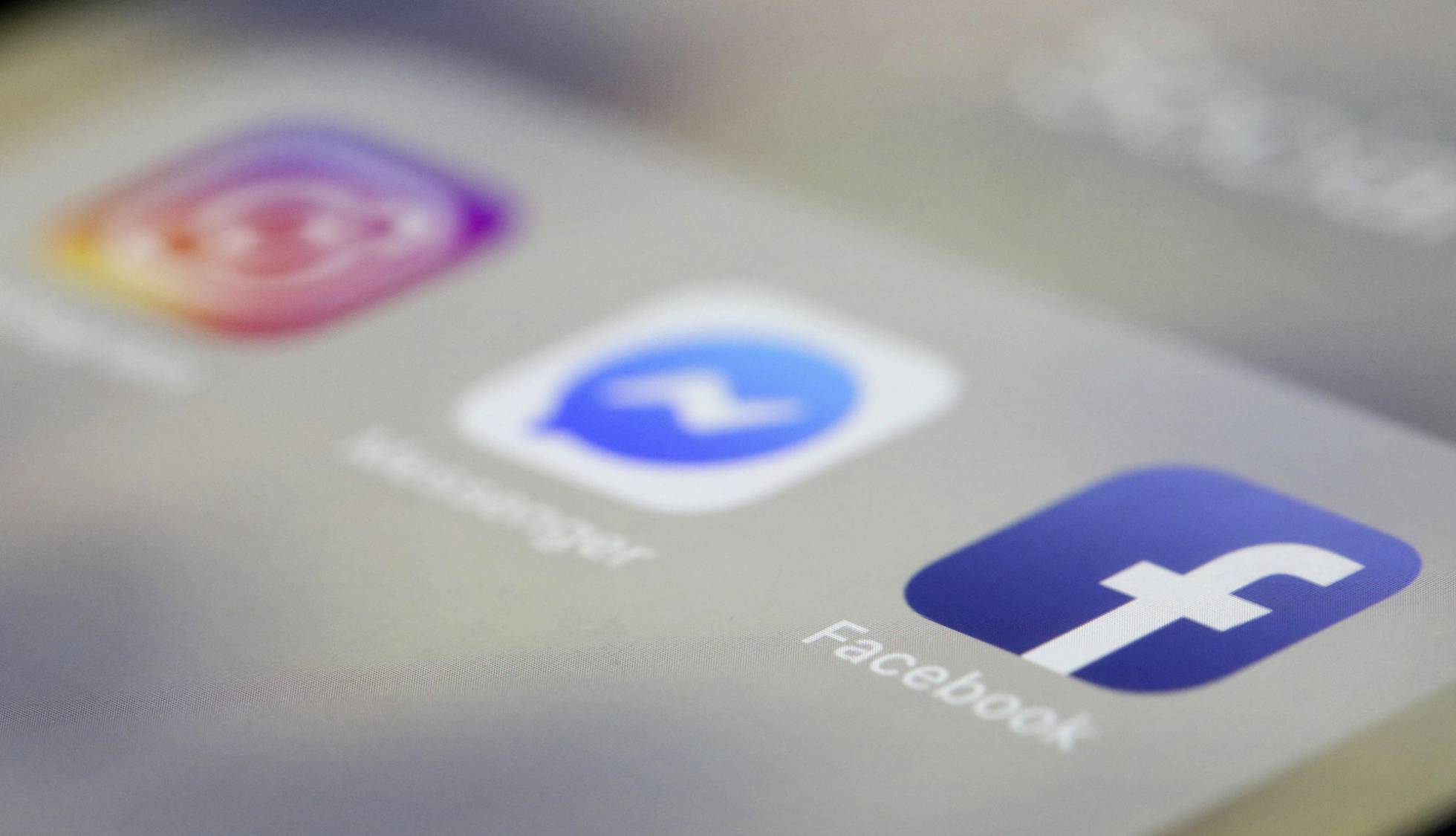