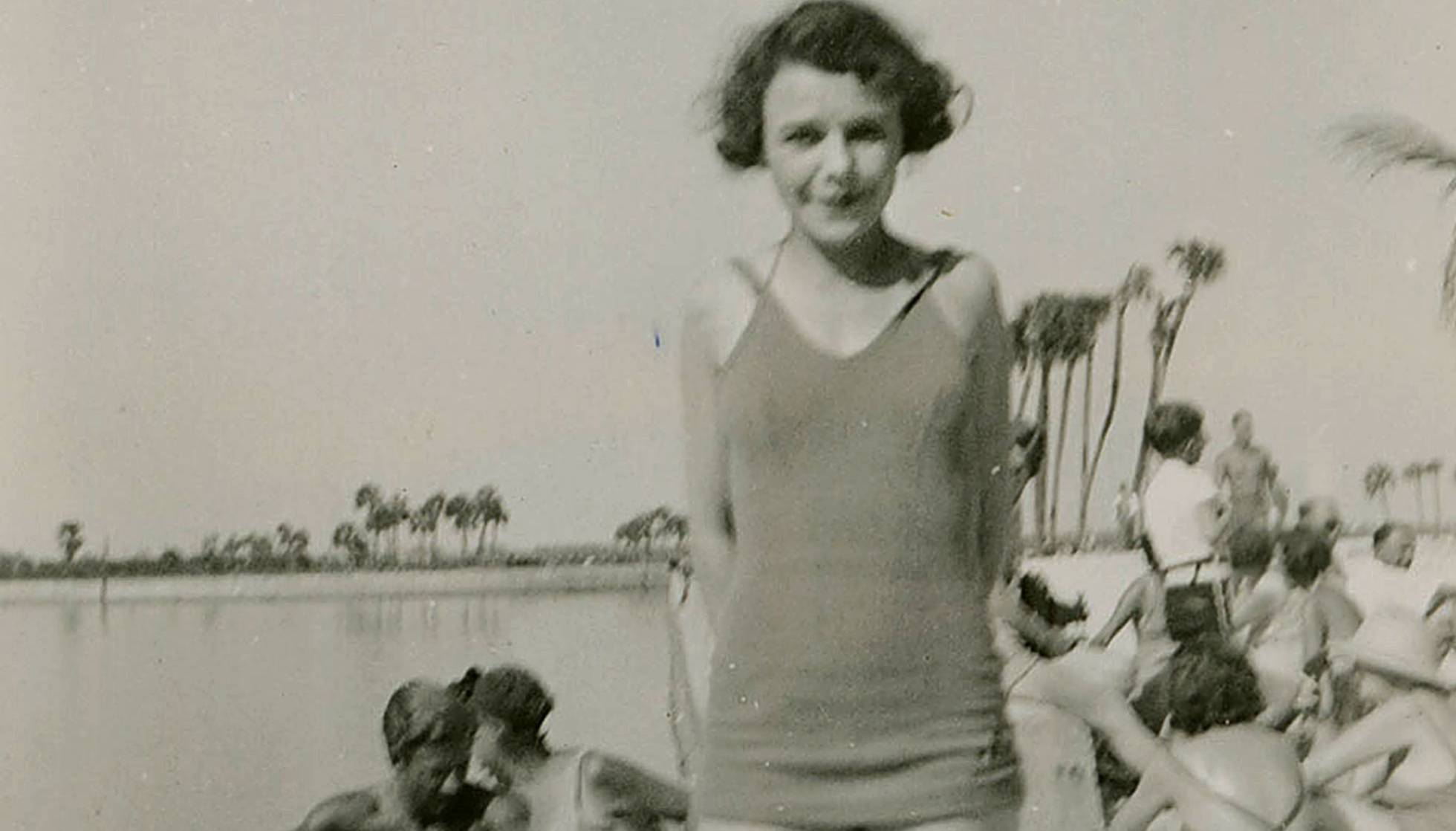 Playwright Tennessee Williams lived madness up close. So were the consequences. Without going any further, his sister Rose would be forever disabled because of a lobotomy, a surgical technique that consists of climbing the brain with the help of a sharp needle and thereby remove the nerves until they jump inside. Tennessee Williams would never get over it.

Perhaps, to practice exorcism with the memory and especially with the little blue devils of madness, as he called them, Tennessee Williams was inspired by this surgical technique. With it, he gave shape to a turbulent and exquisite work. Its title: Suddenly, Last Summer; a sexual metaphor where confession and guilt meet truth serum under the shadow of a lobotomy.

In the aforementioned work, one of the characters is Doctor Cukrowicz, a doctor who speaks with poetic language not exempt from perfidy and with whom he plays with the figures using “the sharp knife in the brain (…) that kills the Devil in the soul”. Without a doubt, this is a high-risk operation. To operate on the brain lobe requires a rare mixture of effort and finesse not suitable for all pulses.

Lobotomy requires a technique that comes from ancient times. One of its pioneers, the Swiss psychiatrist Johann Gottlieb Burckhardt conducted the experiment with six patients in 1888. Two showed no change and of the remaining four one died and the other three improved only slightly. Years later, at the beginning of the 20th century, following in the footsteps of Burckhardt, an Estonian neurosurgeon by the name of Ludvig Puusepp performed as many operations and it seems that he was not very convinced by the results. A few years later, the renowned Portuguese neurosurgeon Antonio Egas Moniz spread the technique of lobotomy as an effective solution to mental illness. A surgery that did not cure the cause but the symptoms.

In the meantime, at Yale University, chimpanzees had been tamed by removing their frontal and prefrontal lobes. It was these results that led Moniz to take the surgical operation as a curative possibility and thus applied the technique to humans. The operation consisted in finishing off the cellular connection settings that link the brain. To achieve this, it is necessary to drill, first, and then inject ethyl alcohol into the white matter; in this way, according to Moniz, the fibers responsible for the madness were destroyed.

Antonio Egas Moniz worked with an instrument in the shape of a tube about 2 centimetres in diameter and from which a sharp ring was detached which, by turning it, sectioned portions of the brain. Looking at it this way, it was nothing more than a perfidious drill that was introduced in the temple and that received by name Leucotomo. In 1949 Moniz would win the Nobel Prize.

From then on, his technique would spread throughout the West and especially in Italy, where Dr. Amarro Fiamberti retouched the technique to reach the frontal lobes of the brain without going through the temple. He achieved this by perforating the interior of the ocular orbits. This method would be faster and simpler, and was used by the American doctor Walter Jackson Freeman, famous for operations that the press described as “ice punch”. It seems that in order to exercise, the aforementioned doctor used one of the punches he had for ice, practicing it with grapefruit first and then with corpses. Alessandra Carrer and Luigi Garlaschelli tell these previous exercises in an agile and entertaining way in their work The “mad scientist” (Alliance).

In the end, Jackson Freeman commissioned the construction of an instrument more apparent than an ice pick and which he called Orbitoclasto. It is possible to imagine that, with one of these orbitoclasts, through the ocular orbits, they pricked the nerves of Tennessee Williams’ sister. It is also possible that the playwright, pushed by pain, wrote those verses: “Rose. Her head cut open. A razor stabbing in his brain. Me. Here. Smoking.

Certainly, not having been able to prevent his sister Rose’s lobotomy, was the great failure of Tennessee Williams. Today, lobotomy is a discredited technique. 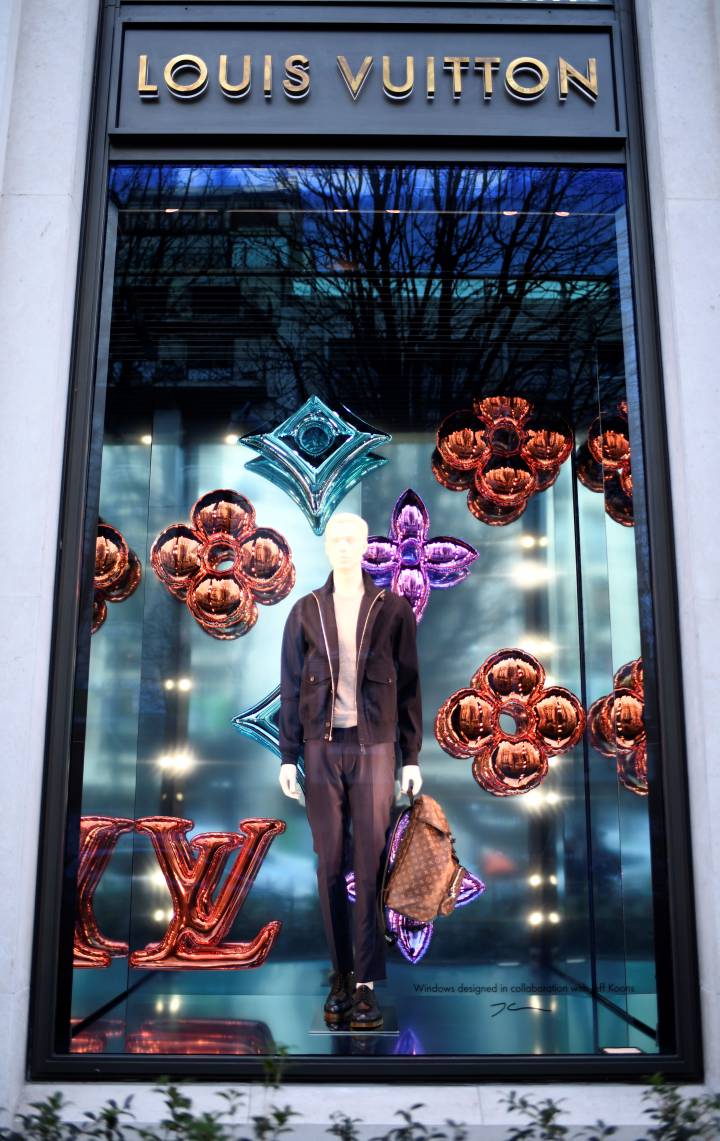 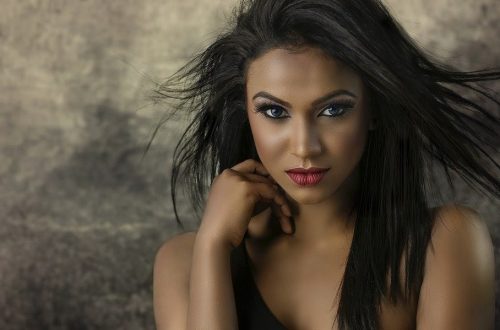 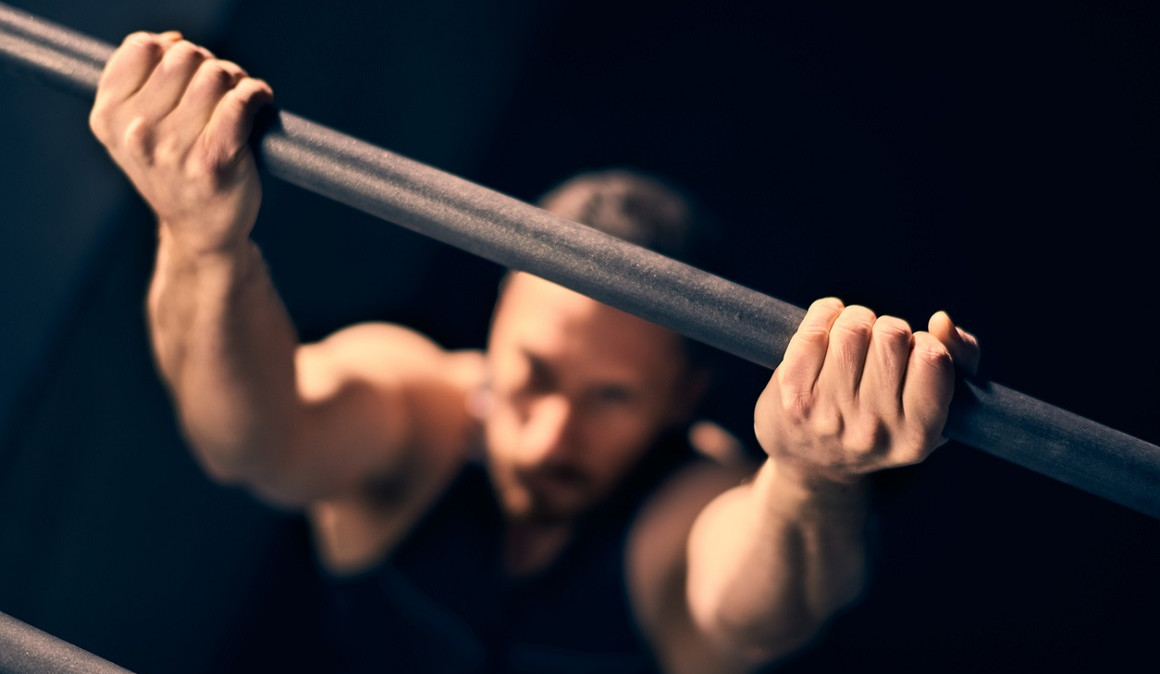