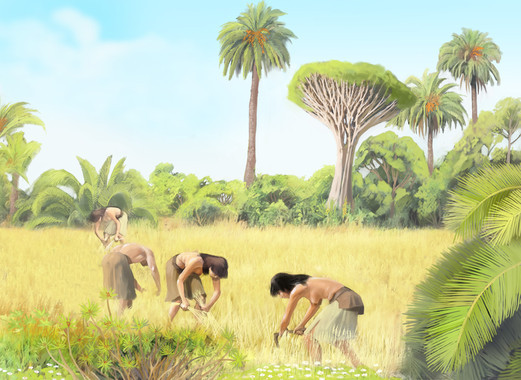 Some 20 million years ago, volcanic activity brought the islands that make up the Canary archipelago out of the depths of the sea, which is why these lands were never connected to the African continent. However, in the 13th century when European sailors discovered various groups of islands in the Atlantic, only the Canary Islands were inhabited.

That indigenous population had habits and dialects similar to the nearest Berber populations, but they did not know the methods of navigation. They were completely isolated from the African continent. The later conquests by the Kingdom of Castile, the beginning of sugar cane plantations and the slave trade led not only to the loss of the culture and language of these natives, but also to a change in their genetic composition.

But the origin of these peoples has always aroused much interest on the part of the scientific community. Archaeological, anthropological, linguistic and genetic analysis has pointed in recent years to a Berber origin of the first inhabitants of the Canary Islands.

Now, a new study confirms the North African origin thanks to the first ancient DNA study of the Canary Islands that includes archaeological samples from all the islands and the first that carries out a detailed analysis of the mitochondrial genome. The results are published in the journal PLoS ONE.

“It is the first time that samples from the islands of Lanzarote and Fuerteventura have been included, and it is also the first time that a comparative analysis of all the islands has been carried out in order to try to explain how the aboriginal population of the archipelago was produced”, stresses Sinc Rosa Fregel, the main author of the work and researcher at Stanford University (USA) and the University of La Laguna, and who has had the collaboration of the Canarian island museums and numerous experts in archaeology and anthropology from the Canary Islands.

A new study confirms the North African origin thanks to the first study of ancient DNA from the Canary Islands which includes archaeological samples from all the islands and the first to analyse the mitochondrial genome. (Photo: José Antonio Peñas)

To shed light on the first settlers of the archipelago who arrived in the Canary Islands around the year 1,000 of the common era, the team of scientists analysed 48 ancient mitochondrial genomes – inherited directly from the mother and very useful for tracing human migrations – from 25 archaeological sites on the seven main islands.

“We have carried out a phylogenetic analysis that has allowed us to estimate the most probable origin of the mitochondrial lineages -also called haplogroups- present in the aboriginal Canarian population and to determine whether some of them are autochthonous to the islands”, adds Fregel.

By comparing the mitochondrial lineages present in the Canaries with ancient and modern samples from North Africa, the research group discovered that most of the haplogroups of the aboriginal populations of the Canarian archipelago now have a Mediterranean distribution.

“Some are restricted to North Central Africa (Tunisia and Algeria), while others have a wider distribution, which includes the entire Maghreb, and in some cases, Europe and the Middle East,” she says.

Certain lineages are also related to haplogroups that are typical of the populations that expanded from the Near East and that led the Neolithic expansion with the acquisition of agricultural and grazing techniques some 10,000 years ago, as confirmed by a recent analysis of ancient DNA in Morocco. This study detected the migration of European neolithic populations in North Africa 5,000 years ago.

“The presence of haplogroups of Mediterranean distribution in the aborigines of the Canary Islands confirms the impact of these prehistoric and historical migrations on the Berbers and indicates that these were already a mixed population at the time of the indigenous colonisation of the islands”, Fregel specifies.

But one of the most striking findings of the study published today is the identification of four new native lineages of the Canary Islands, whose distribution is similar to that of the already known U6b1 in the Canary Islands: H1e1a9, H4a1e, J2a2d1a and L3b1a12. “These new autochthonous lineages also have an antiquity that coincides with the arrival of human populations in the Canary Islands, so it is possible that they originated in the islands”, explains the researcher.

The study has also made it possible to discover a particular model of aboriginal colonisation, as the distribution of mitochondrial lineages was asymmetrical on the islands. “It was observed that certain haplogroups (e.g. U6c1) are exclusive to the islands closest to the mainland,” stresses Fregel.

This result suggests that there were at least two waves of population in the Canary Islands. One of them affected only the easternmost islands. 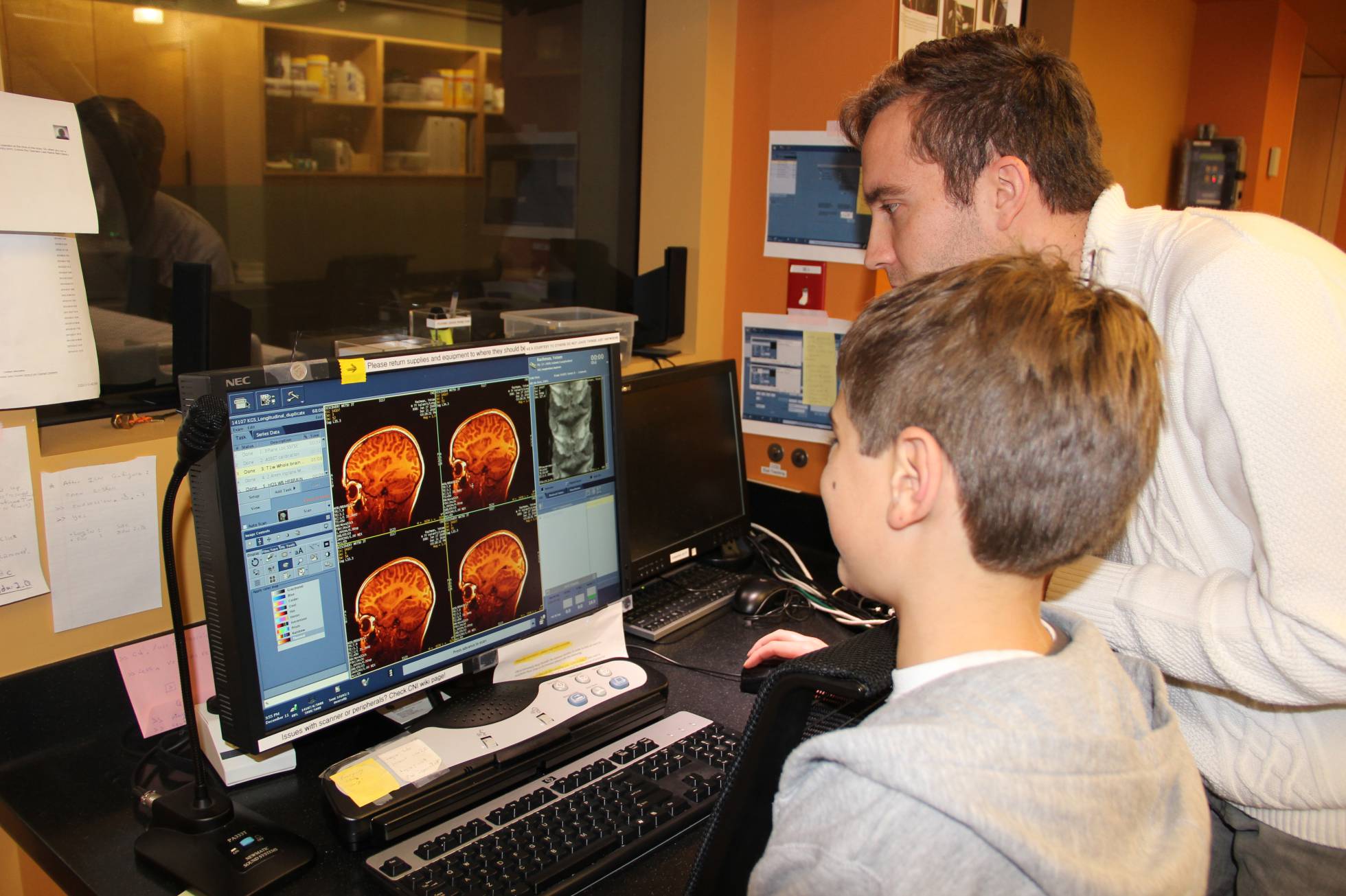 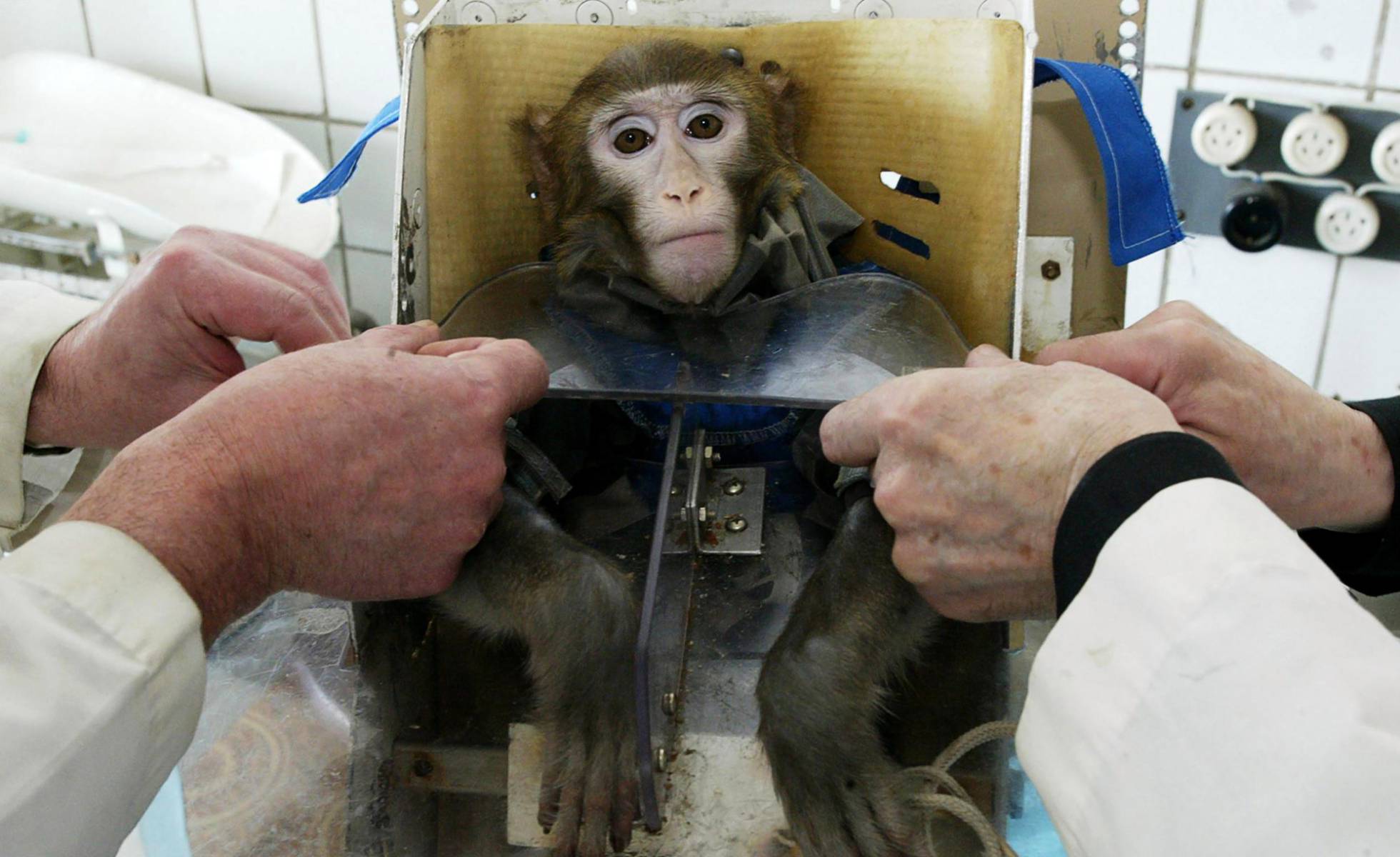