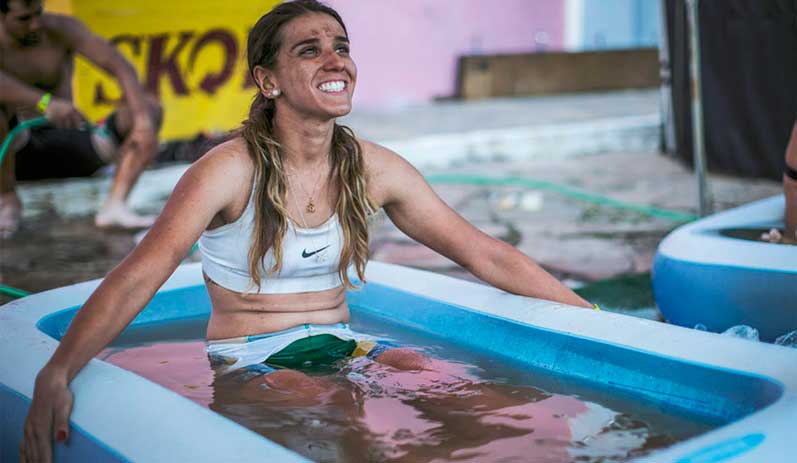 Years ago, scientific research began to call into question the widespread belief that ice-water immersion baths after intense training only have beneficial effects on the athlete’s recovery. The debate has focused mainly on long-term effects. In healthmásdeporte we have echoed the latest review study and some of the most relevant studies on the subject, and we have spoken with a physiotherapist to try to clarify this issue.

Marco Aurelio Toral, physiotherapist at Clinicas Beiman, explains that a bath of ice water or ice can be useful in specific cases, but does not recommend its use by system. “Inserting the contrast bath as systematic after training can be a mistake,” he warns. The reason is that accustoming the body to receiving these cold shocks limits the improvements that occur as a training effect.

Training involves subjecting the body to exertion, as a result of which inflammation occurs. “The body produces an inflammation from the damage, and the adaptations are the improvement that are going to be obtained later. If you get cold in all the workouts you are going to cut the progression,” says Toral.

This is also the conclusion of the most recent review study, published by J.R. Broatch et al in Sports Med. The aim of the study is precisely to clarify the controversy over the long-term efficacy of cold water immersion post-training. “While an improvement in recovery following a training session may improve the quality and stimulation of subsequent training, analyses have been published suggesting that cold water immersion may attenuate long-term adaptations of training,” is explained in the abstract of the study.

This work gathers the new discoveries in the understanding of the molecular mechanisms that condition the adaptive response of muscles. Preliminary evidence suggests that immersion can undermine long-term adaptations resulting from endurance training, such as strength or improved muscle mass. While mitochondrial biogenesis may improve immediately after a training session, the study concludes that it has “little or no effect on the protein content key to mitochondrial biogenesis after long-term resistance training.

The review study, published in June of this year, is congruent with the conclusions of this 2015 study, whose central thesis is that post-exercise cold water immersion attenuates long-term muscle adaptations to strength training. The authors studied the molecular, morphological and functional adaptations of strength training followed by immersion in two groups of athletes.

A first group of 21 athletes trained for twelve weeks, twice a week, and at the end of each training they were given active immersion or recovery, with the result that strength and muscle mass improved more in those who made active recovery. Another group of nine performed single-leg exercises followed by immersion or active recovery. The muscle biopsies performed at two, twenty-four and forty-eight hours showed that the results were better in those who had followed active recovery. “The use of cold water immersion as a regular post-exercise recovery should be reconsidered,” the study concluded.

However, these studies do not call into question the effectiveness of cold water immersion for punctual post-exercise recovery. Marco Aurelio Toral explains that it can be useful after very intense training sessions, where there is going to be an important inflammation that could generate a relapse or an injury. It can also be useful when several intense trainings are carried out in a short period, or for short and intense competitions.

This study published in the Journal of Science and Medicine in Sport would corroborate that cold baths are useful to prepare the next effort if it is close in time. The study examined the effect of immersion in nine athletes who underwent three rounds of demanding training over several days. At the end of each round they took an 8-degree bath, a 15-degree bath, and recovery, and after each round they were asked to run to their maximum capacity to exhaustion. The athletes endured three to four more minutes after receiving the coldest ice bath, suggesting a correlation between the bath and recovery time.

The results of this other study of soccer players suggest that immersion immediately after a game reduces muscle damage and discomfort, and “probably contributes to faster recovery of neuromuscular function.

In work with climbers, the researchers demonstrated that, compared to passive recovery and electrostimulation, active recovery and cold water immersion were the two most effective methods of maintaining performance in repetitive climbing exercises, as a result of improved lactate elimination and lower tissue temperature. This thesis is in line with other studies that have shown a significant reduction in lactate in athletes to whom the ice bath was applied.

In summary, ice or cold water baths help the body to recover from intense exercises, and can predispose it to a better immediate performance, but applied frequently or indiscriminately in less demanding training produce a muscular adaptation that limits adaptive improvements. Slight swelling after exertion is inherent in improving fitness, so taking steps to avoid it can limit the benefits of training. 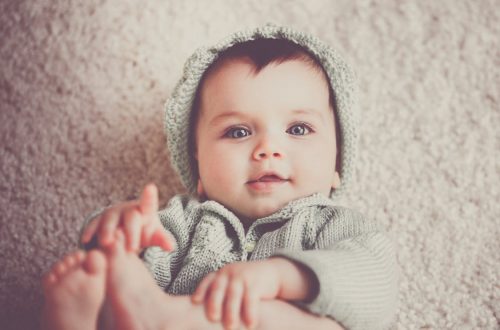 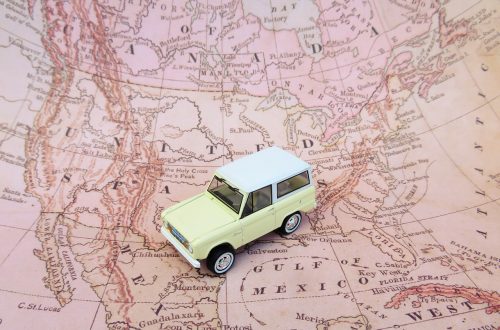 Choose the perfect destination for you this summer