Rheumatoid arthritis is a disease that conditions the life of those who suffer from it, since the inflammation it causes in the joints can lead to physical disability as well as psychiatric comorbidity. A recent study has found that these physical and psychological symptoms could improve with the usual practice of yoga.

The research, published in the journal Restorative Neurology and Neuroscience, was carried out by a team from the All India Institute of Medical Sciences (AIIMS) (in New Delhi, India), and involved 72 patients with active rheumatoid arthritis, who were divided into two groups; one who practiced about two hours of yoga five days a week and for eight weeks, and another who had no exercise plan.

All patients who participated in the study continued to take routine pharmacological therapies (FAME) to control the disease, so the only difference between the two was the practice of yoga. To analyze the effects of this millennial exercise, the authors took blood samples before and after the study and had participants fill out questionnaires about how they evaluated various parameters of their health.

Yoga Helps Improve Patients’ Emotional Well-Being
The results of both trials showed that systemic biomarkers of inflammation and neuroplasticity, cellular health integrity and the immune system were improved, and depression symptoms and degree of disability were reduced. Apparently, they explain, this could be because this type of exercise focuses on connecting the mind with the body, although they will continue to study this association.

Dr. Rima Dada, professor in the Department of Anatomy at AIIMS, and the rest of the authors of the paper, have explained that something as simple as attending yoga classes on a regular basis – a type of exercise that relaxes and does not require a great intensity – could be effective as an adjuvant therapy in prevention, treatment and rehabilitation of patients with rheumatoid arthritis, because depressive disorders reduce adherence to treatment, aggravating the disease, and the people in the yoga group experienced an improvement in their psychological health that allowed them to perform their daily tasks without much difficulty. 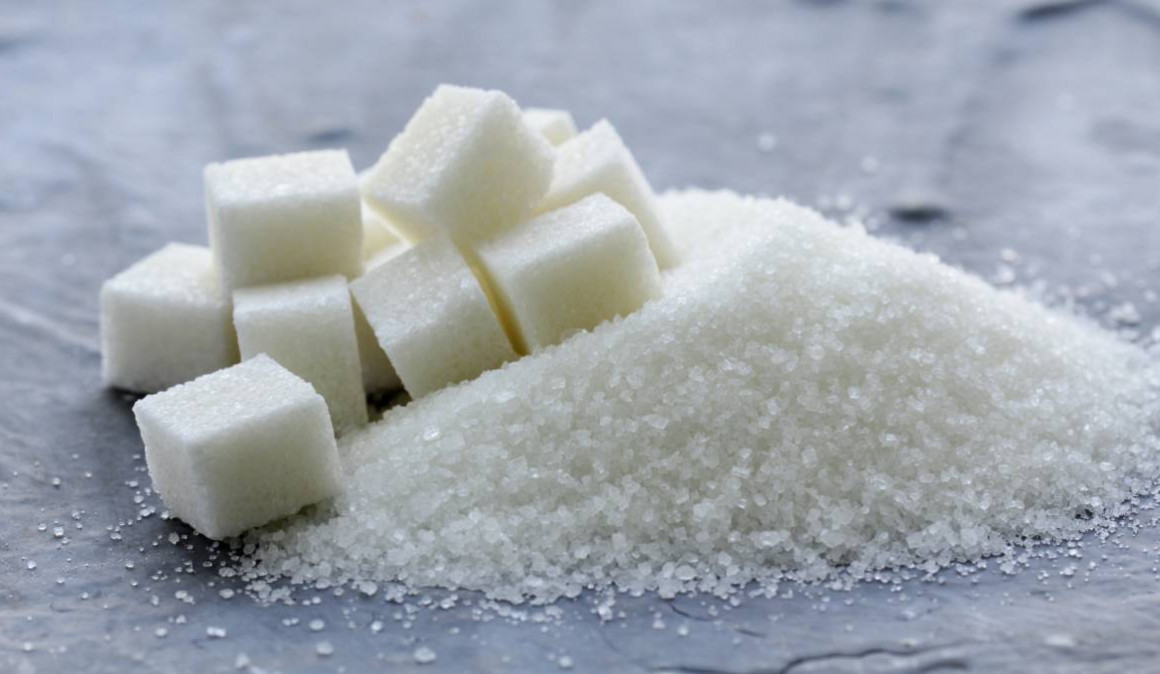 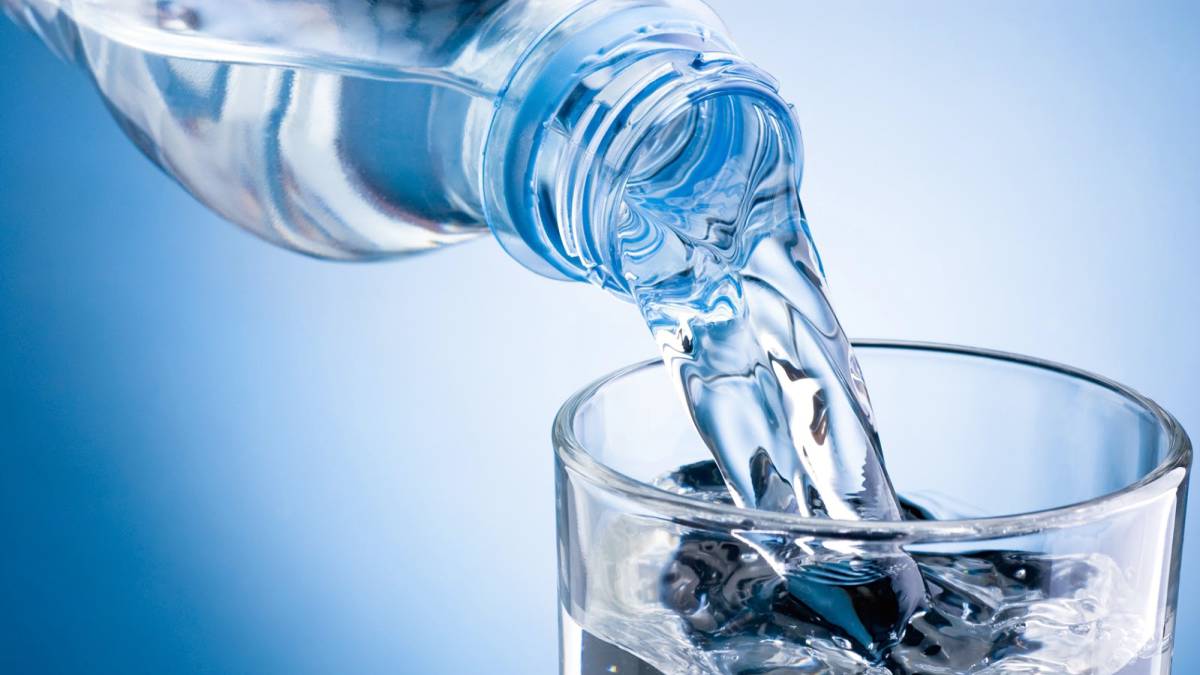 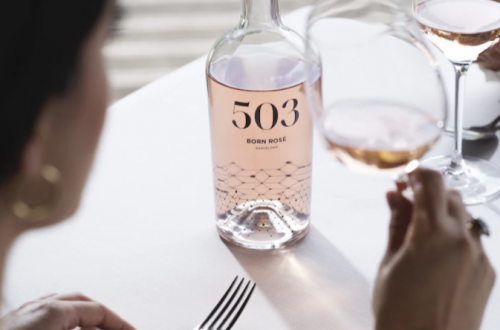 503 Born Rosé: premium wine that concentrates the best of the Mediterranean