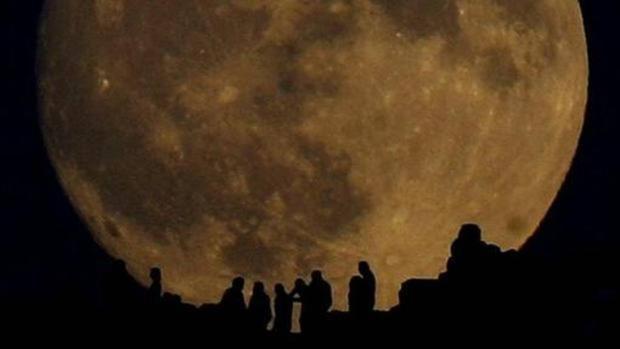 We recommend that you pay attention to the sky tonight: there will be a rare phenomenon that hasn’t happened for 19 years and won’t happen again until 2030. It is the coincidence of a superlune with the spring equinox, the so-called “worm moon”. Those who look at our satellite will be able to see it 14% larger and 30% brighter than a normal full moon, reaching its zenith at 2.44 am on 21 March, four hours after the official arrival of spring. A spectacle within reach of anyone who does not require any equipment to be visualized and that will close the cycle of the three superlunas that have occurred in January and February.

A supermoon is a full moon near the perigee, the closest point to the Earth in its monthly orbit. That is to say, the moment when our planet and its satellite are closest and, in addition, coincides with the moon in full phase. Specifically, tonight the Moon will be 366,652 kilometres away, a little farther than the Supermoon in January (364,209 kilometres) or February (363,508 km), the latter being the moment when our neighbour came closest to us in all of 2019.

However, what is special about this superlune is its coincidence with the spring equinox: the moment in which the center of the Sun, seen from the planet, crosses the celestial equator in its apparent movement towards the north. So the season of flowers (in the northern hemisphere, because in the south it marks the beginning of autumn) gives us this year (and that will not be repeated until within eleven) a supermoon that can be observed with the naked eye from anywhere on the planet, as long as the clouds and light pollution allow it.

Why “worm”?
In spite of being known simply as full moon of March, in the last years the popular nomeclatura of the towns that saw in our satellite a species of deity has become fashionable. Thus, the nickname “worm” arises because it is the time when the soil thaws and these creatures appear. American Indians also nicknamed it the “crow moon,” because it coincided with the time when these birds bid the winter farewell and welcome the heat with their squawks.

The same logic governs that we enjoyed last January a superluna of wolf’s blood or in February a superluna of snow. In fact, there is some controversy with the term “superluna”, since it has no scientific origin: its responsible is the astrologer Richard Nolle, who in 1979 baptized these phenomena thus relating them to great hurricanes, volcanic eruptions and earthquakes that have never been demonstrated. Nolle included in the term New Moons or Full Moons whose relative distance to the apogee of its orbit is greater than or equal to 90%, which implies that three or more of these supermoons occur each year, making it a fairly normal phenomenon.

Parón of superlunas and eclipses
After these three superlunas, the sky will give us a truce. The astronomers expect another three nearby moons, although not full, this year: the 1st and 30th of August and the 28th of September. Our satellite will then be at its closest point to Earth, but it will not be visible because it will not reflect sunlight. So the next full supermoon will occur in March 2020.

And this spring we won’t be able to see any eclipse of the Sun or Moon, according to the National Astronomical Observatory (OAN), which depends on the National Geographic Institute. As for full moons, there will be three more: one on April 19, another on May 18 and a third on June 17, near the summer equinox.

As for the visibility of the planets, at dawn Venus, Saturn and Jupiter can be observed -which during the month of June will be visible all night-, while at dusk Mars will be visible.

How to see the worm’s superlune
Superlunas are phenomena that are very easy to observe with the naked eye. You only need to go outside to appreciate it, without the need for binoculars or telescopes. The only thing that can cloud the spectacle are the clouds or the light pollution. For the first question, little can be done; but the second is easy to circumvent by going to a place away from streetlights or house lights, such as a hill or the top of a mountain.

If you still can not see it, there are several websites that offer the show live, so you do not miss the phenomenon. For example, the Virtual Telescope Project offers retransmission from Rome, to see how the superlunar worm rises above the buildings of the eternal city from 17.45 hours this afternoon. 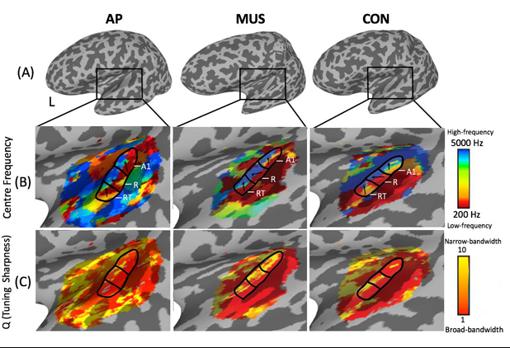 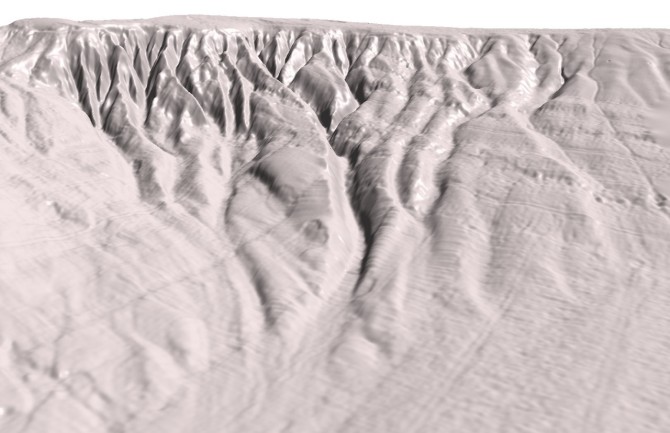