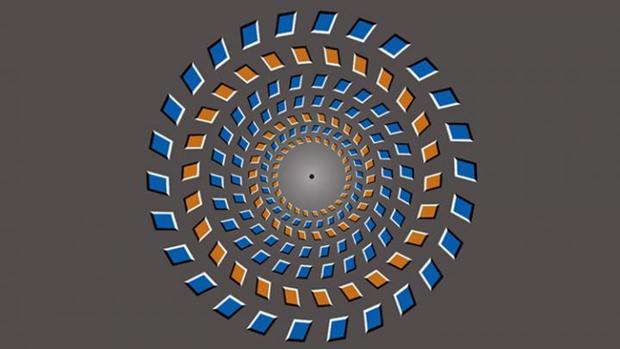 Fix your gaze on the central black dot in the top photograph. As you zoom in and out, you will notice how irremediably the inner circles rotate alternately, the oranges clockwise and the blues counterclockwise. But in reality, as you know, it is a lie. Nothing is in motion. It is the illusion of Pinna-Brelstaff, created in the year 2000 and which now, almost two decades after its invention, is still an enigma for scientists.

A study recently published in the Journal of Neuroscience sheds light on the matter, pointing out that this illusion is perceived with the same neurons with which we capture real movement, albeit with a “delay” of a few milliseconds. To reach this conclusion, Junxiang Luo’s team, researchers at the Chinese Academy of Sciences, conducted several parallel experiments to “map” the brain activity that this type of optical illusions provoke in our brain and compared it to deeper studies in macaques.

Real and illusory movement in the same area
Last year, the team used functional magnetic resonance imaging (fMRI) technology on 42 volunteers to find out what was happening in their brains during these experiences. This is how they were able to observe that in order to capture the illusory movement in this image, the same neurons with which the real movement is captured were used. However, the power of fMRI technology is limited: the neuronal mechanisms underlying this process cannot be revealed.

To investigate further, the researchers used macaques. First, they trained the primates with images that actually rotated to indicate the directions of rotation. Next, electrodes were installed inside the brain to track the activity of their neurons in the visual cortex and compared them to those of humans.

The difference: 15 milliseconds
The study indicates that both species perceive Pinna-Brelstaff’s illusion in the same way, since the macaques signalled the turn when they were subjected to the visual experiment. In addition, as in humans, the same neurons were activated that corresponded to the area with which we perceive the real movement. However, thanks to the experiment with primates, it was possible to detect a gap of 15 milliseconds between the response of neurons to a real movement and one caused by an optical illusion.

Although it’s not clear what causes this delay, the researchers point out that the macaque brain may be using the extra time to record the difference between the illusionary movement and the actual movement. In other words, their brain realizes that there is something “suspicious” in the image and takes some time to think about it, although it ends up “deceived” surely by the rapid interpretation that this organ makes based on experience.

Limitations of the study
And if it works for macaques, it’s very likely to fit in the same way for humans, say the researchers, who nonetheless warn that there’s still a lot of work to be done to confirm this hypothesis. “The question remains whether these brain areas of primates distinguish between real and illusory movements during active perception,” the researchers question. That is, if the macaques are aware that they are facing an optical illusion just like us.

However, this finding supports, at the level of individual neurons, what the Czech scientist Jan Purkinje, one of the fathers of current neuroscience, stated 150 years ago: “Illusions contain visual truth”. At least, for our brain, even if it is 15 milliseconds later. 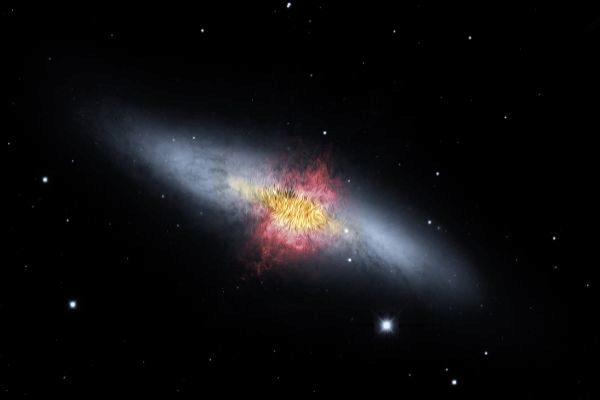 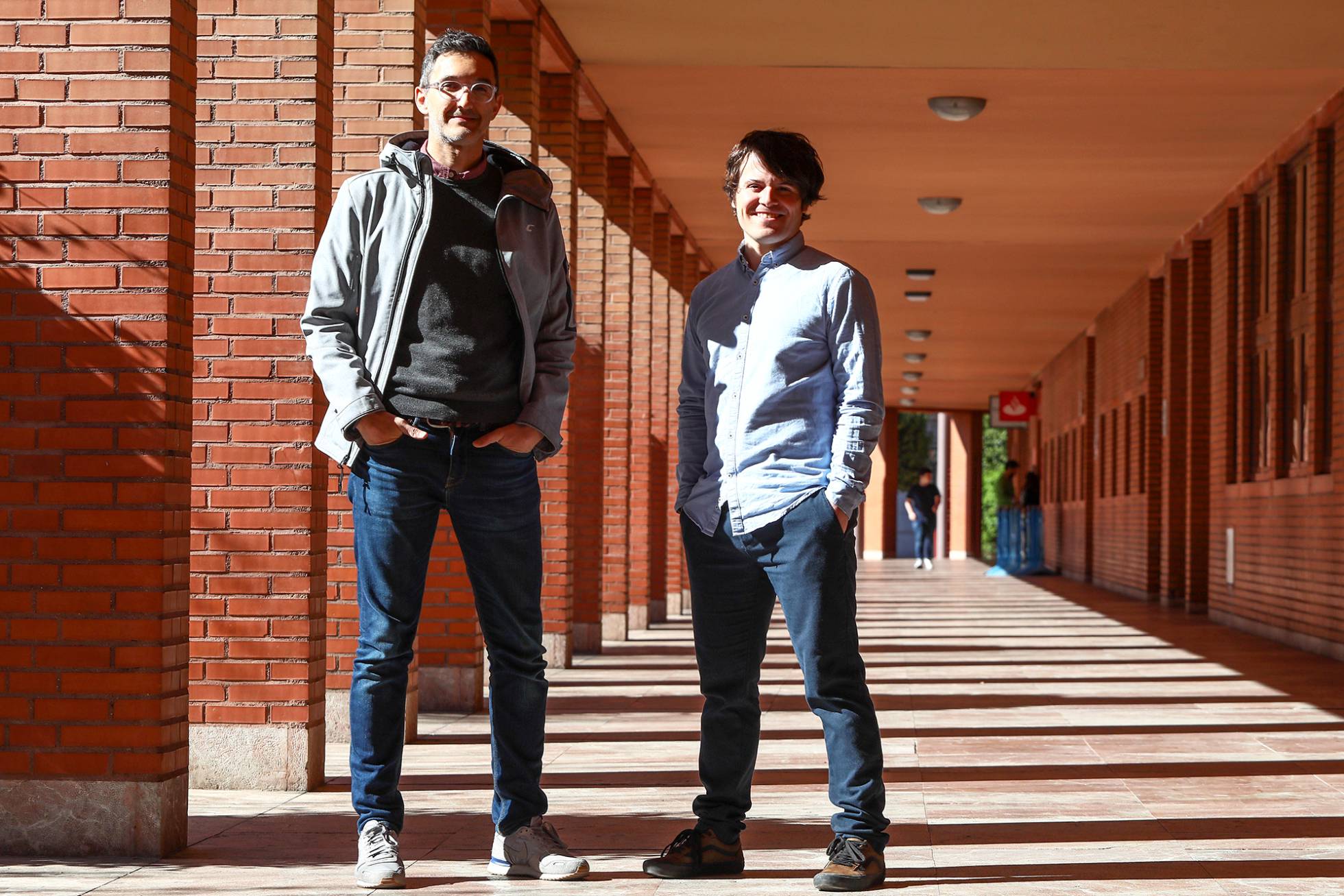 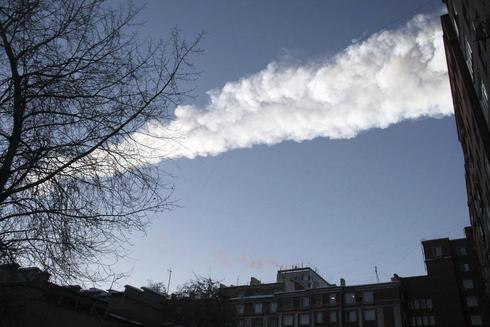