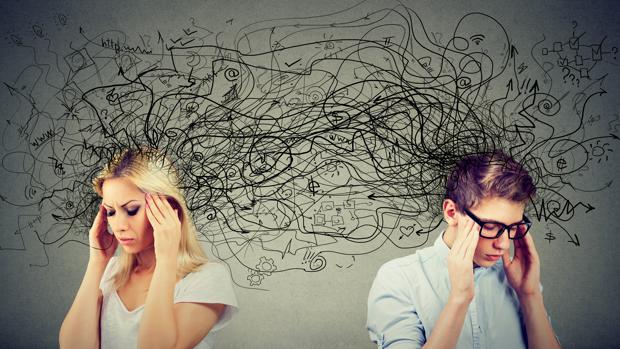 Telepathy still sounds like science fiction or superhero powers, but this form of communication could be much closer than we think. And for anyone. An international team of scientists, of which a researcher at the Centro de Tecnología Biomédica (CTB) of the Universidad Politécnica de Madrid (UPM) has also been a part, has taken a step further in the objective of connecting two brains directly: they have created a neuronal interface like a “helmet” with electrodes that transmit information from one person to another, without even being in the same room.

Specifically, they have managed to create a brain-brain interface that calculates the brain states of each participant and distributes a cognitive load among all members of the group that performs a common task. The interface allows, from the analysis of brain activity, to share the workload among all participants based on their cognitive performance at any given time. In other words, the interface “noticed” when the other person’s brain was tired, sending them the less complex problems, and distributed the load with the other person’s brain when it noticed that the other person was totally concentrated, sending them difficult problems.

“Connected people cannot hear the thoughts of their colleagues as such”, Alexander Pisarchik, researcher at the UPM’s CTB participating in the international project, which has been published in the journal “Frontiers in Neuroscience”, explains to ABC. “But the results we have obtained can be a starting point for the development of systems for neural communication between people, which allow us to “feel” the conditions of the other and make the interaction more efficient.

40 minutes watching images with very little rest
The team, made up of researchers from Spain, Russia and Germany, conducted an experiment in which two people solved a problem together and “under conditions of high cognitive load”. That is to say, the complexity of the exercise required to be very concentrated to solve it. Specifically, they had to classify images that appeared on the screen. The series had different degrees of ambiguity, which was a challenge. They looked at these diagrams for 40 minutes and pauses were made between the series of 5 to 7 seconds, so the experiment required a high level of contraction.

Illustration of the interaction between two brains
Illustration of the interaction between two brains – UPM
In a first stage, the subjects solved the problem individually. “The analysis of the electroencephalogram signals showed that the neuronal network of the brain cannot continuously process sensory information and, at the same time, maintain a high level of concentration,” they say in a statement from the UPM. “There are periods of cognitive fatigue, characterized by a decrease in attention, and periods of recovery, after which concentration increases again.

Brain-machine versus brain-brain
Brain-to-machine or computer neuro-interfaces are relatively common: Near-future prostheses that communicate with the patient’s brain and perform movement only with the patient’s thought, or intelligent wheelchairs that respond to thought. However, interfaces between minds are more scarce.

“There are still very few brain-brain interfaces. The first was performed on rats in 2013 by researchers at Duke University (USA) in conjunction with the Natal Neuroscience Institute (Brazil). The interface allowed a real-time transfer of information of sensomotor neural activity between the brains of two rats,” explains Pisarchik. In this case, one of the rats was used as an “encoder”, who with intracortical microstimulation sent telepathically to the other rat, which functioned as a “decoder”. 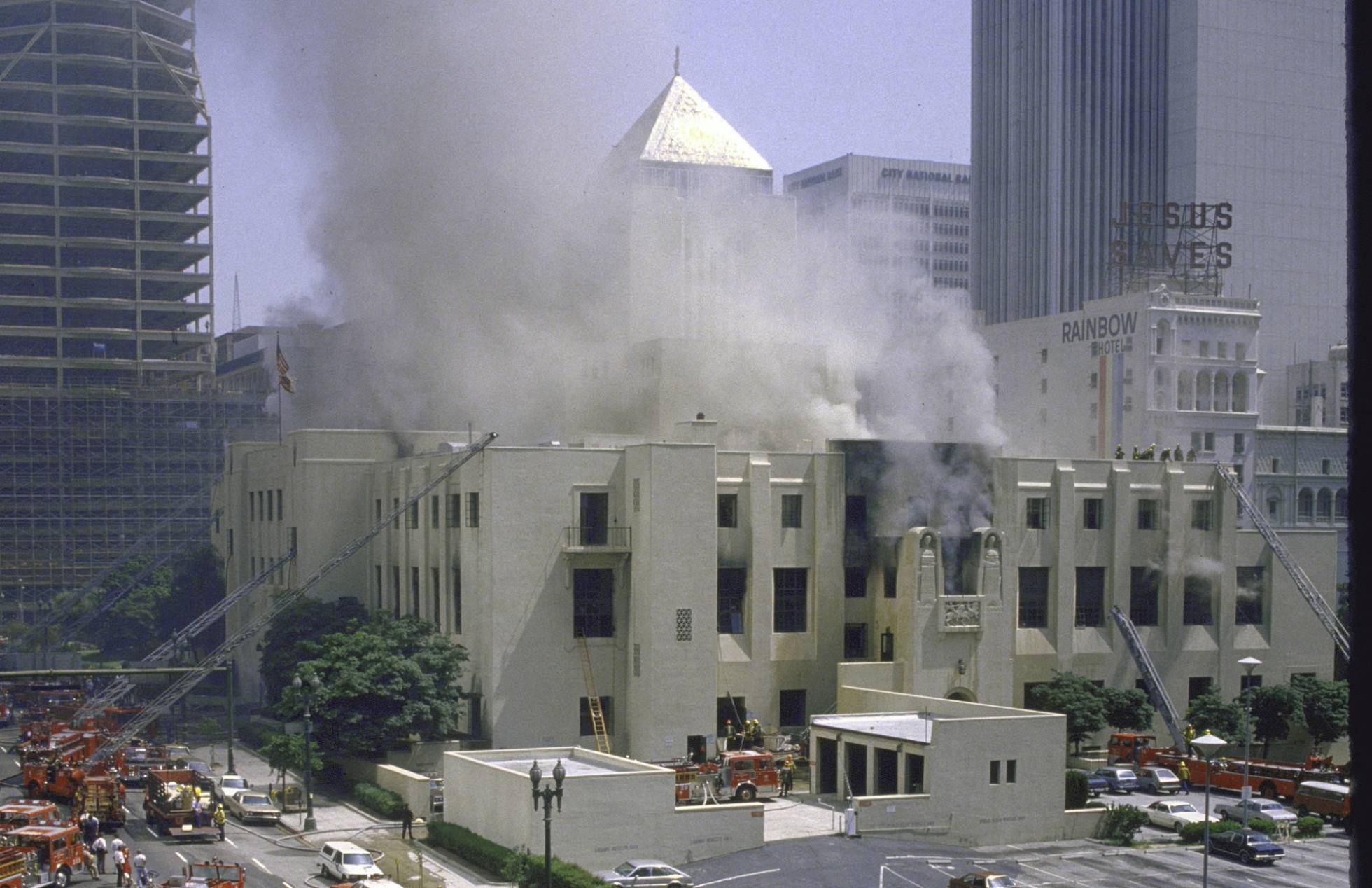 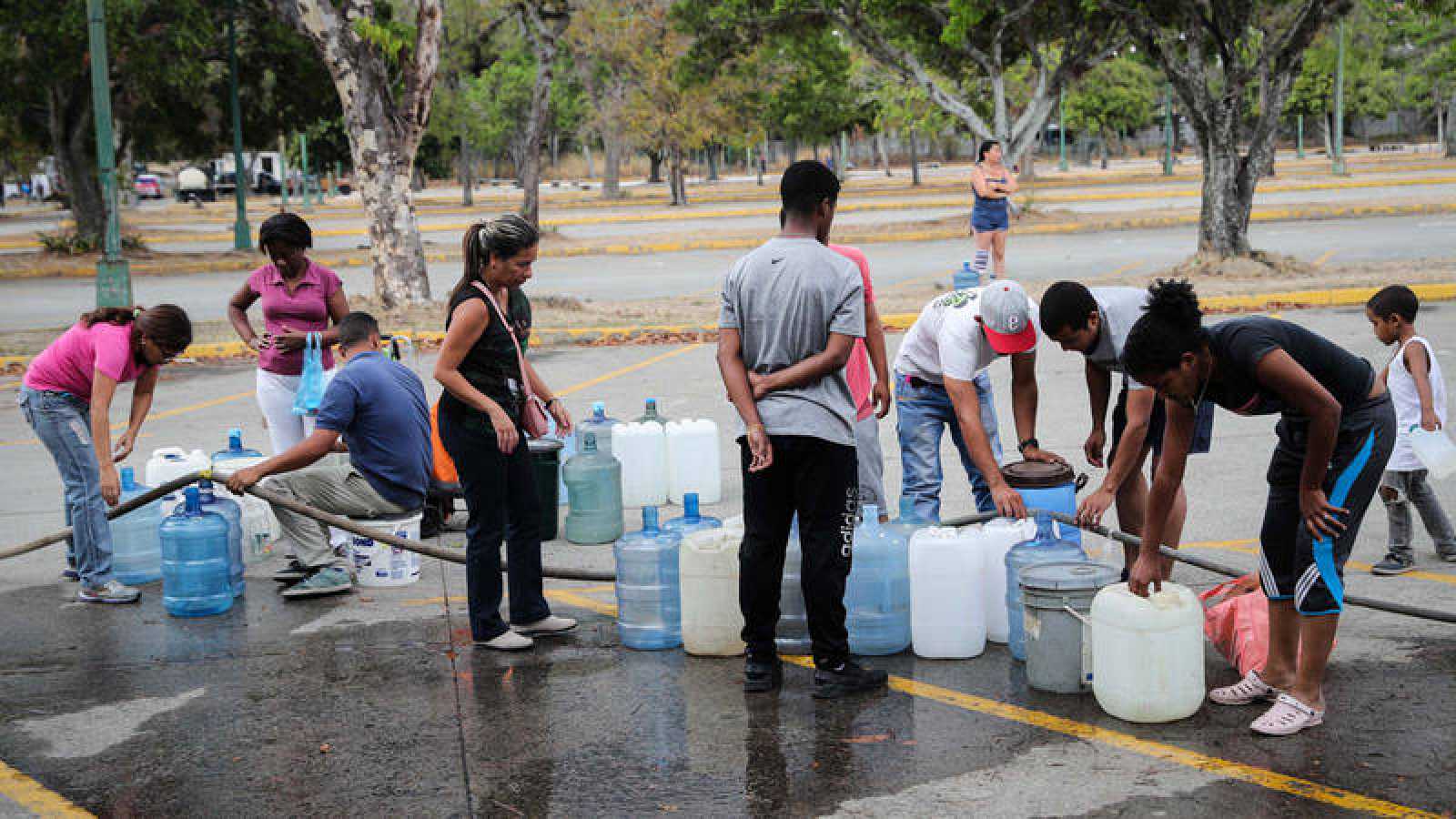 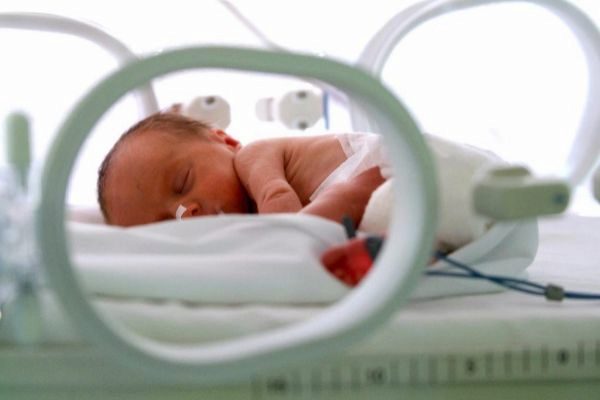