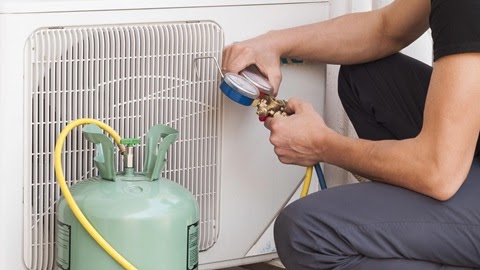 New products are constantly flowing and upgrading the market, and it is not different for the gas market. During the last years, we have seen how one of the most stable gas in the market, the R-404A gas, has been discontinued and will no longer be produced in order to promote more environmentally friendly alternatives.

During decades, the R-404A gas has been one of the most popular types of refrigerants in the market. Its composition of hydrofluorocarbons, like trifluoroethane 52% (R-143A), pentafluoroethane 44% (R-125) and tetrafluoroethane 4% (R-134A) make it perfect for the refrigeration of cellars and home and commercial refrigerators.

R-404A gas first came into the market back in 1994 as a substitute for R-502 refrigerant gas and R-22 refrigerant gas, which were highly polluting gases. Its extraordinary high chemical stability earned it the classification as A1 group L1, which means that it has low levels of explosiveness and toxicity (unlike other types of gases such as R-502 and R-22 gas).

But what goes around comes around, and R-404A gas is no longer considered a gas good for the environment, and, therefore, according to the EU Regulation 517/2014, the production of R-404A gas has been discontinued, with the total elimination of this refrigerant is scheduled by the end of 2020. This has greatly affected the 404a refrigerant price, with prices that range from 70 euros to the astronomic price of 900 euros per container. Because of that, multiple European regulation agencies such as AREA, EPEE and EFCTC recommend that we no longer purchase R-404A gas. Thankfully, there are many great alternatives for this gas already available on the market, such as the R407A gas, the R407F gas or the R442A gas.

Alternatives for the R-404A gas

The production of R-404A gas may be ending, but the world does not end with it. There are many environmental friendly alternatives that are just as good as R-404A gas, such as:

The R407A has more than 20 years in the market availing its efficiency. It is considered by many as the perfect alternative to the R-404 gas since it can be used with the same oils, elastomers and plastics and its use is approved by many compressor manufacturers.

R407A gas has a similar cooling capacity as the one of R404A gas while being 10% more energy efficient. Switching from R-404A gas to R407A gas should be a smooth transition, since in many cases, the original oil can still be used.

R407F gas is a more recent addition to the market, but it has quickly gained traction across many European supermarkets R404A systems thanks to its improved energy efficiency and capacity.

R407F gas is compatible with the same oils, plastics and elastomers as R404A and has a similar capacity, while greatly improving the energy efficiency of the system. It is worth noting that the mass flow of R407F is lower than that of R404A, so it is highly encouraged that you check your piping systems to ensure compatibility. It also has higher discharge temperatures than R404A gas, so it is recommended that we consult with our manufacturer before switching between these gases.

The R442A gas is highly praised among manufacturers for its faster pull down under dynamic conditions compared to any other refrigerant. When comparing R442A gas to R-404A gas, we find that the first one has a higher COP and cooling capacity. In order to switch to R442A gas, we need to check the superheat and make some adjustments to the expansion valve.

And these are only a few of the most popular alternatives for R-404A gas. Consulting with your compressor manufacturer is always recommended to ensure that the transition between different types of refrigerants goes on smoothly, but once all the necessary steps have been taken, you will be ready to enjoy a more energy efficient and environmentally friendly refrigeration system. 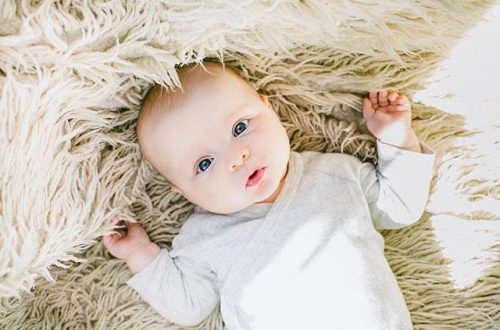 Welcoming a new baby into our lives 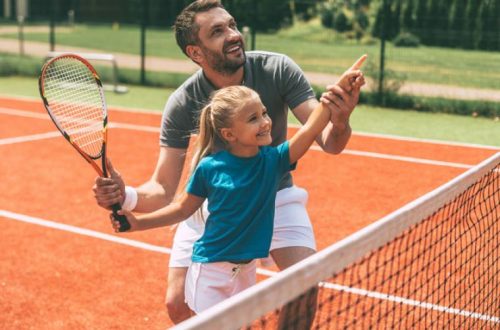 Don’t burn your children: multi-sport is the best thing 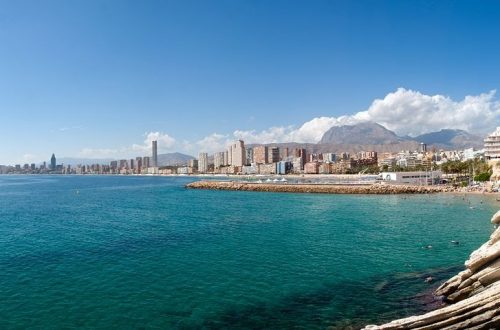 Benidorm: The perfect destination for your next holidays