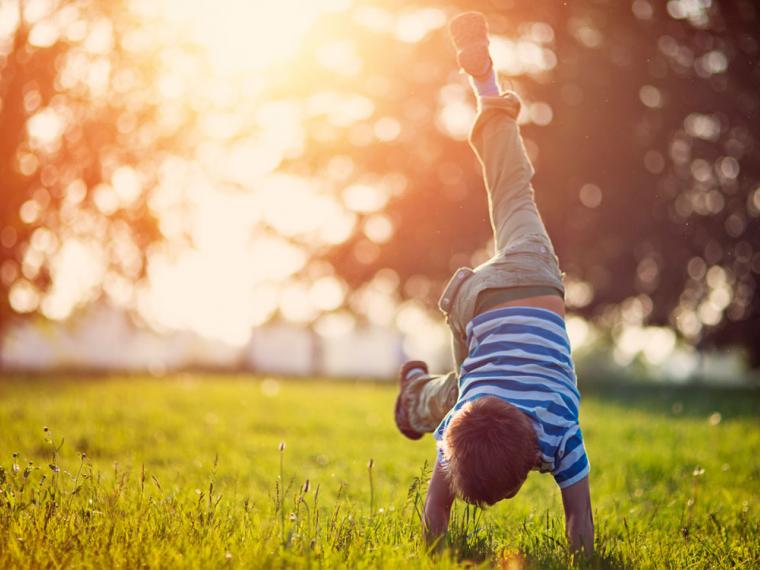 The vitality and energy of children seem almost inexhaustible. Everyone has at some point in their lives experienced clear evidence that, as we grow, we lose that kind of “superpower. Now, a study has come up with the empirical explanation of why during childhood we are able to play, jump and run for hours without getting so tired.

The main results have revealed that children’s muscles not only show great resistance to exhaustion, but also recover from intense exercise more quickly than adult athletes.

According to Sébastien Ratel, professor of Exercise Physiology at the University of Clermont Auvergne (France) and researcher of the project, “children can get tired earlier than adults in many physical activities, as they have limited cardiovascular capacity, less efficient movements and need to take more steps to travel the same distance. However, our study shows that children have overcome some of these limitations thanks to the development of resistant muscles and the ability to recover quickly from high-intensity exercise.

To arrive at these conclusions, the research was based on comparing the energy production and muscle recovery of a group of children and another group of adults, after the same exercise session. Specifically, the subjects have been divided into three distinct groups: the first, composed of children between 8 and 13 years, another of adults who do not exercise regularly, and a third, made up of professional athletes.

The exercises they have faced have been both aerobic and anaerobic. After these sessions, the result showed that the physical conditions of the youngest children surpassed those of the untrained adults. The experts explain that children use their aerobic metabolism to a greater extent, and that as a result, they do not suffocate as much as an adult when exercising. Although the study has only been conducted with males, it is believed that the results would be very similar among females.

From exercise to medicine
The researchers point out that this is not a mere study to know the physical potential of children and their changes, but goes much further, because it could provide useful information on how physical activity influences the risk of suffering certain diseases, such as diabetes, whose incidence in Spain exceeds 5 million affected.

Professor Ratel stresses the idea that it is important to understand what happens to our organism during its development, and more, if we take into account the large number of people who suffer from a disease related to the practice of a sedentary life. 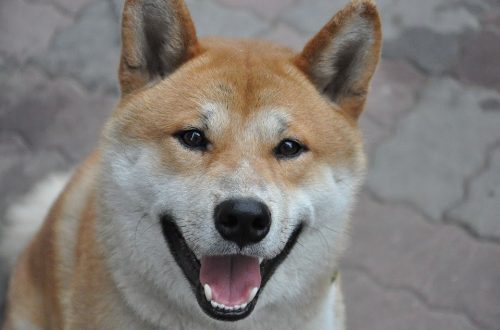 The best ways to take care of our pets 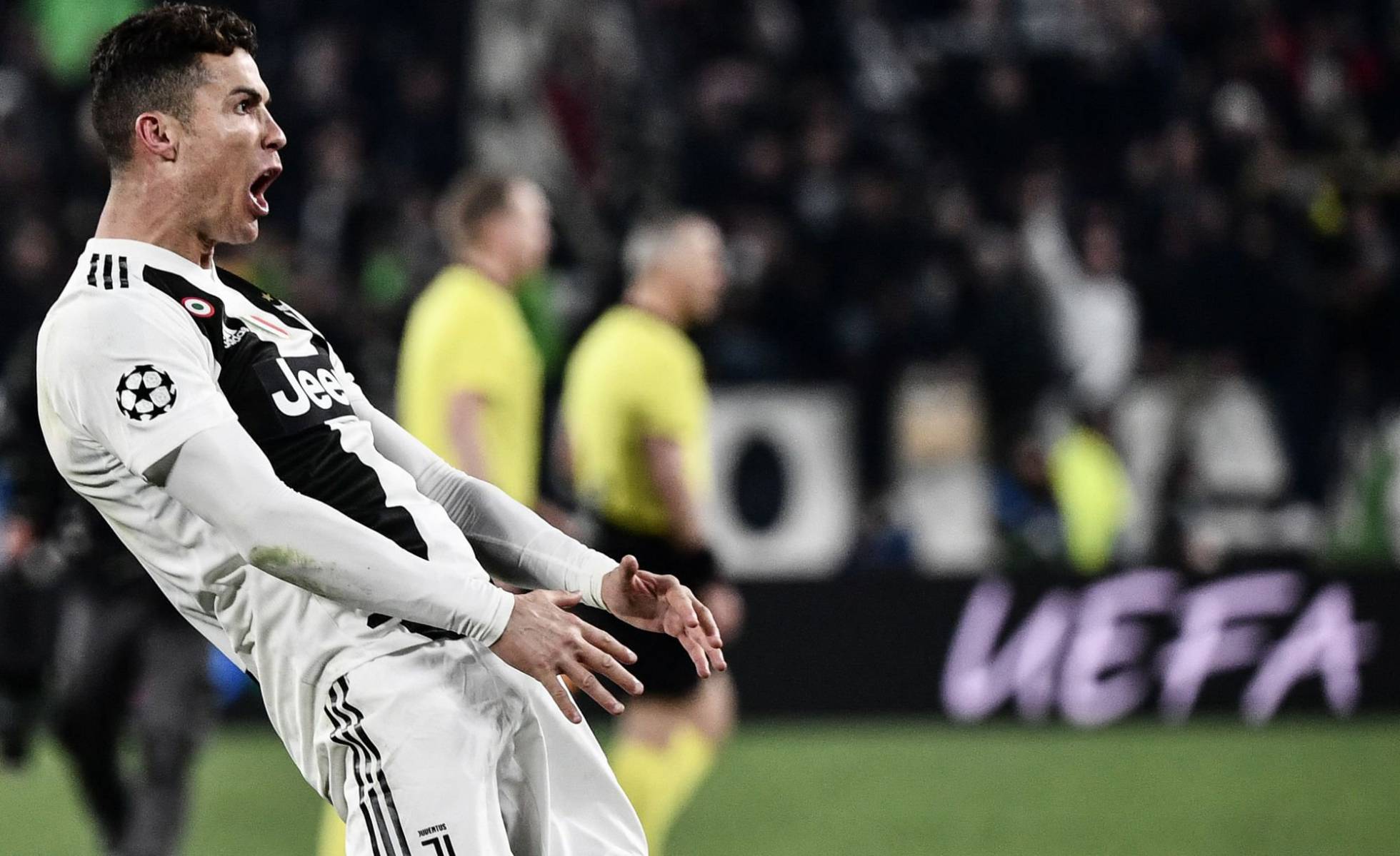